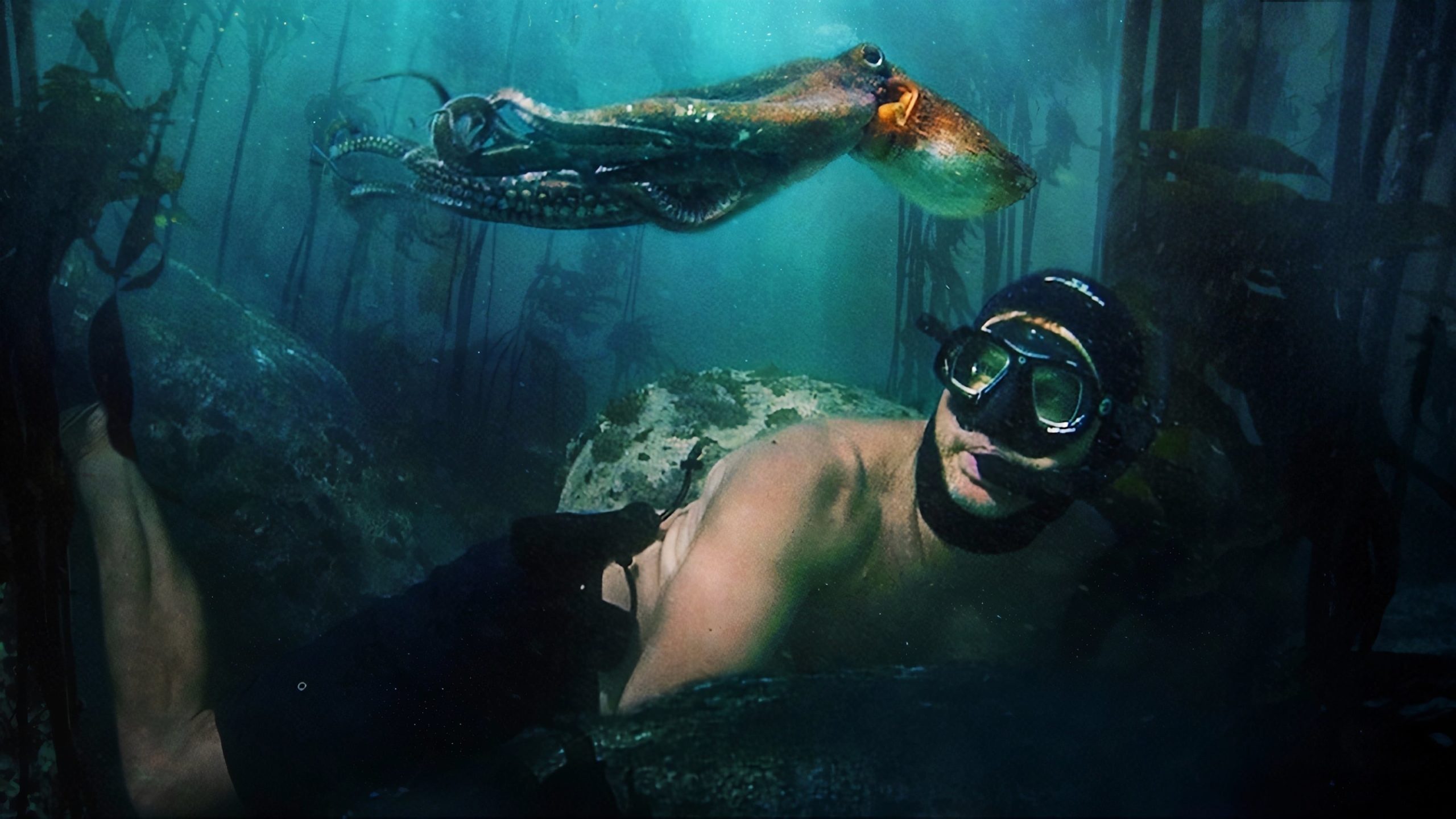 My Octopus Teacher Tells Us About Desire, Trust and Success

Answers to these questions require a combination of time, experimentation, and persistence. I often don’t know what I want until I try something, fail, then find my desire is not only intact, but even stronger. The sting of failure is real, and the fear of renewed failure is palpable, so if my desire remains strong despite pain and fear, this is a clear sign to me that I should persist. And when I want something, I find that persistence usually delivers positive results.

I recently watched a striking documentary called My Octopus Teacher, about a man who develops a year-long relationship with an octopus. The diver and filmmaker Craig Foster braved 40 degree water on a treacherous stretch of South African coastline thick with kelp and teeming with wildlife. He experienced great physical discomfort and fear. Despite this, day after day, he returned to follow an octopus. Then after 26 days, the octopus reached out and touched him.

Watching the film, I recalled times in my life I felt pain and fear, but decided to persist. The first time I applied to architecture school, I was rejected by the program I wanted to attend: Yale. The sting of rejection evolved into a stronger desire to study architecture at Yale. I decided to spend a year improving my portfolio, and the second time I applied, the result was almost worse: I was waitlisted. In this state of limbo, I did something really bold, which I still can’t believe I did. With some digging, I figured out who the chair of the admissions committee was that year. This was in the pre-email era, so I called their office and somehow got them on the phone. When they answered, I took a deep breath, introduced myself, explained why I was calling, and why I wanted to attend. The professor could have ignored the call, and indeed I will never know if it actually had any bearing on the fact that I was eventually accepted. My first year at Yale, I discovered that two of my classmates were also rejected the first time they applied. We were onto something, it turns out.

The research of psychologist Angela Duckworth reveals that the quality of grit best predicts success —not natural talent, emotional intelligence, or even health and good looks. Duckworth explains: “Grit is passion and perseverance for very long-term goals…Grit is having stamina. Grit is sticking with your future, day in, day out, not just for the week, not just for the month, but for years, and working really hard to make that future a reality. Grit is living life like it’s a marathon, not a sprint.”

It wasn’t luck, or genius, or any other exotic quality that made it possible for me to gain admission to Yale Architecture School, it was persistence—a trait that I believe may be the only true superpower among human beings. Benjamin Franklin is credited for the statement: “You can do anything you put your mind to.” The critical extension of this statement is that with substantial time, experimentation and persistence, you can do anything you want to do.