Ed Thompson, Brick & Wonder’s Head of Product, had his first brush with entrepreneurship early in life. As a teenager in high school in the UK, he and his friends built a successful, premium waitering service that ended up as a finalist in a national Young Entrepreneurs competition. Ed moved on to develop his leadership skills with a gap year commission, serving as a 2nd Lieutenant for a British tank regiment stationed in Germany. The motto of his Sandhurst officer training was “serve to lead,” advice Ed took soundly to heart and which has guided his collaborative approach in ever since. 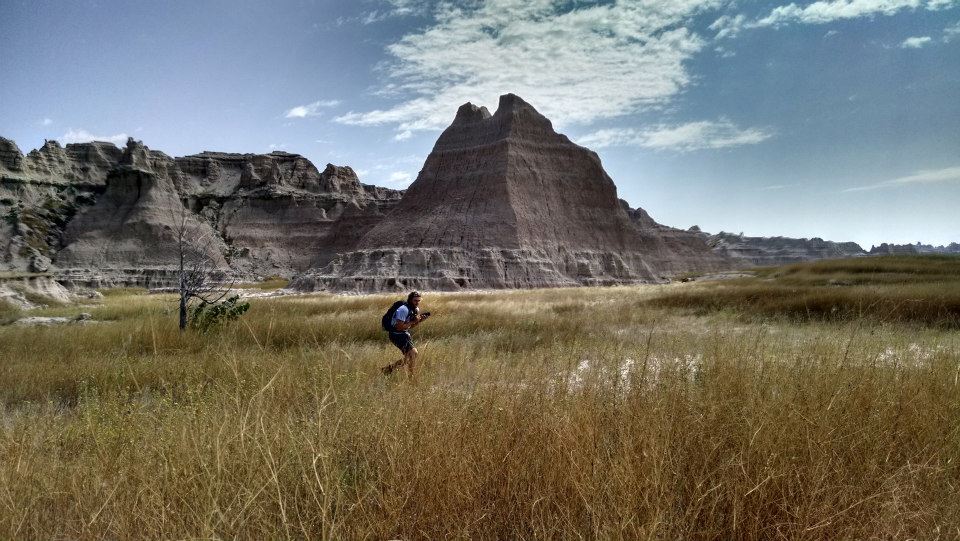 After graduating with an English Literature degree from University College London, Ed dove headfirst into the world of digital tech. He spent several years in London product-managing an engineering and design team for an innovative social platform; building a representative research community for the London Mayor’s Office to help policy-makers write better policy; and perfecting his urban cycle-commuting skills. 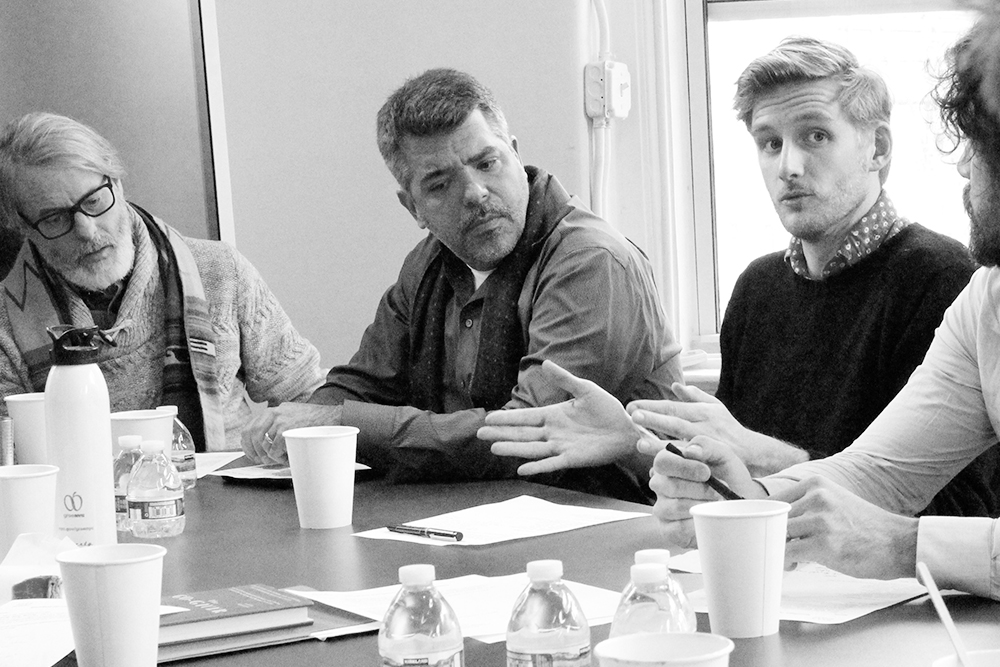 In his mid-twenties, Ed was offered the chance to move to New York City to establish the American outpost of a British furniture retailer. New York opened Ed to the city’s rich built and natural environments, a marriage of nature and civilization. In his spare time over the next few years, Ed published a book, Ice Cream Headaches, about surf culture in New York and New Jersey with photographer Julien Roubinet. Following his entrepreneurial instinct and passion for design, Ed found his way to Brick & Wonder, a tech startup incubated by Lang Architecture. Here, he used his knowledge of community business models to consult on the early strategy, before joining the team full time. As Head of Product for Brick & Wonder, Ed leads the design and engineering teams, leveraging technology to build a platform connecting premium real estate & design professionals and their clients.